Whether playing solo or in big band, Adédéji is a true free electron of the Nigerian musical scene. There’s little that this multi-instrumentalist singer doesn’t know how to do. He has played with the Symphonic Orchestra in the Netherlands and with the Mount Holy Orchestra in the US in the African opera ‘Bode Omojola’ where he played the main tenor role.  From the influence of the religious choirs of his childhood to traditional Nigerian music, through to jazz/funk studied between Lagos and London, Adédéji has developed a rhythmically and technically sophisticated sound. In 2017, he released his first single ‘C.O.P’ from his first double album Afreekanism. He has performed in various festivals such as the Jazzablanca festival (Morocco), Jazz in the Pine (US), and the World Music Days. He won the Young Talent Award Noord-Nederland in 2012 and the Best afro-soul artist in 2018 at the Black Music awards. The music of this contemporary griot is energetic, authentic and spiritual, in the plural as well as in the singular. For Show-me, he will be performing a pure sound made of singing, guitar, percussion and kalimba. 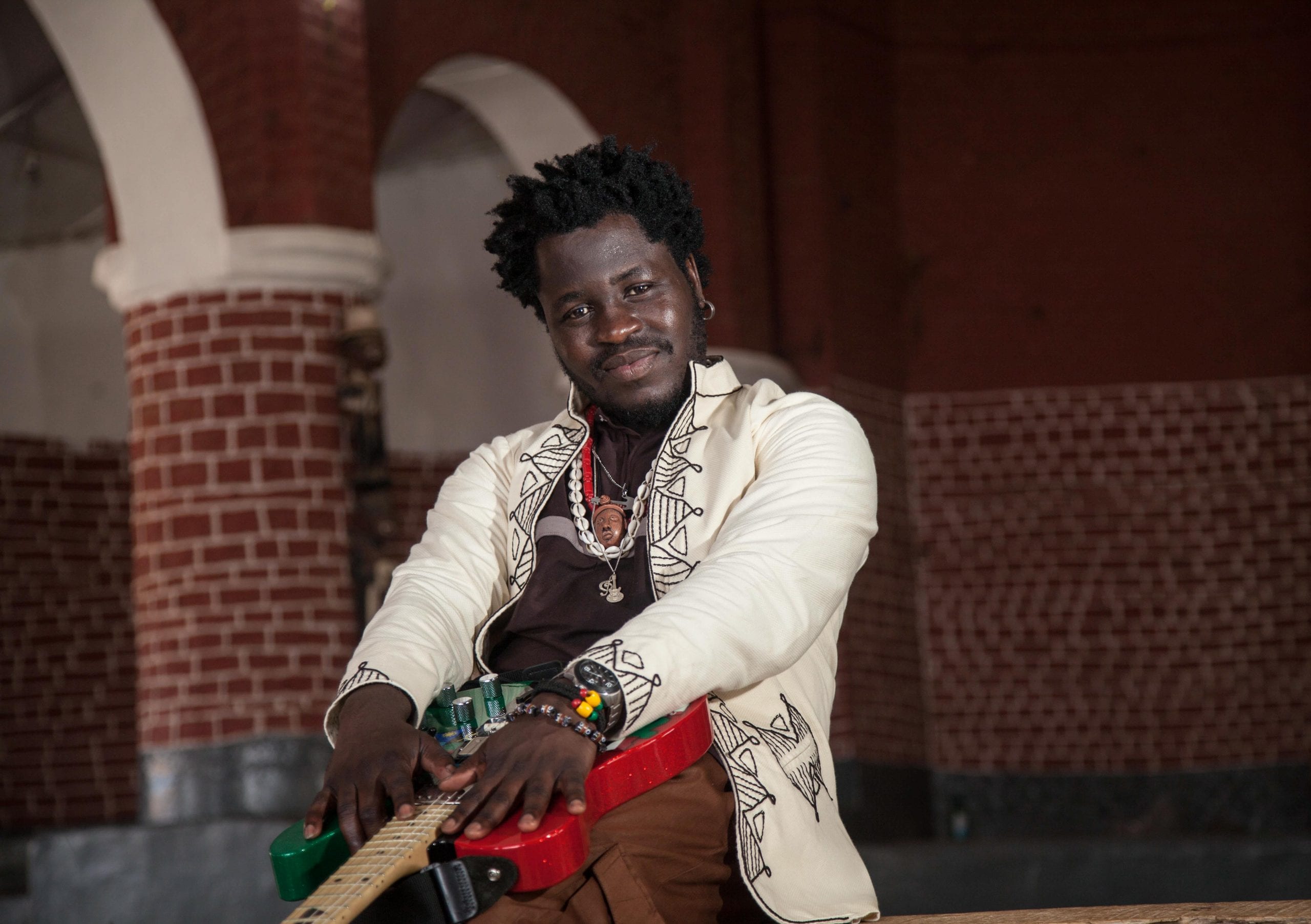