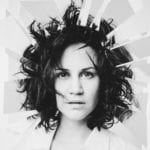 Somewhere between intimacy and intensity, this Zurich singer, pianist and percussionist unfolds her kaleidoscopic soundscapes and juggles with rhythms. 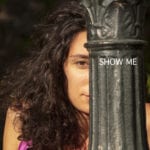 Dida Guigan has created a very sharp one-woman show entitled “Why I didn’t do Star Academy ‘” , mixing standards and personal compositions performed with humour and frankness. 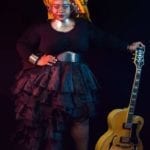 Singer-songwriter, pianist, cellist, guitarist and percussionist, Nelida Karr, takes the music and rhythms of her Bubi origins and puts them alongside her Spanish and South American counterparts with an uncommon energy.

Grand piano, computer and lighting, Adriano Koch presents his musical laboratory and manages to create a captivating universe at the confluence of classical music, jazz and electronics.

Solo or duo, the French-Brazilian Lameck weaves a canvas of intimate songs in Portuguese and French with a personal sound that is both subtle and daring. 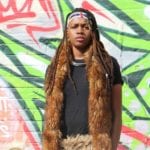 Steeped in the traditional ceremonies  which punctuated his childhood, Kanii Axtro has today integrated this Xhosa background into his mix of afro-soul, hip hop and electronic music whilst affirming his queer identity. 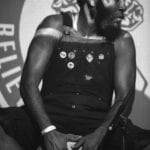 Navigating between musical performance, exhibition, sound and visual installation, Martinique DJ Noss puts electronic music at the service of the bèlè as well as the ancestral music and dance of his island in a show where he performs as a one-man orchestra. 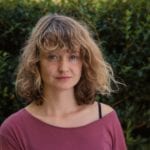 British singer, Brooke Sharkey, has rehearsed her voice to the end of her emotions and consciousness. In French and English, she is a worthy heir to Lhasa de Sala and Tom Waits.

Armed with a guitar, a piano and her voice, Thaïs Té shares life moments against a backdrop of catchy melodies. She is currently working on integrating samples into her show. 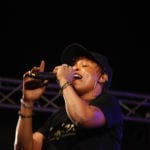 Rising star of the West African hip hop scene, Ami Yerewolo is an artist, producer and entrepreneur who is inspired by the problems and difficulties of Malian society. 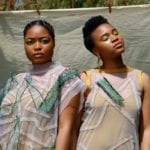 Two impressive female vocalists who sing in Xhosa while integrating elements of Western music and jazz, touching on romantic, feminist and political themes.