Laurent Format, director of the No Format label
Johannesburg, May 2020

As everyone knows, recorded music is now mainly consumed via online streaming platforms. The most credible way to think about this shift is the so-called “user centric” system, which is directly connected to the user’s act of consumption.

It is estimated that music for 16-25 year olds is listened to much more times by the same person than music that is a little more adult. Generally, we do not listen to a piece of jazz or electronic music 18 times during the day. The current system therefore favours music consumed by teenagers or young adults, currently rap and so-called urban music, which is outrageously dominant on streaming platforms. If we think in terms of what each user has listened to and we distribute the money from their subscription to the artists they have listened to, we would be promoting diversity and remuneration for music that is not necessarily listened to “on loop”. Not to mention the possible fraudulent purchase of streams, with streams generated artificially by robots.

The “user centric” track is for many professionals the guarantee of a more equitable distribution key. It is at least our first intuition which would justify that research be carried out as soon as possible. If these studies confirm that we are on the right track, then public opinion and organizations could put pressure on streaming platforms to set up a “user centric” system. 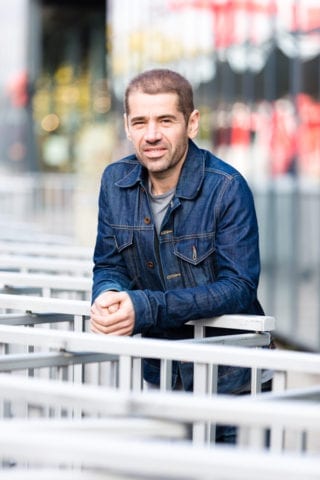 The size of the structures (Spotify, Amazon, Facebook, Google, Apple) that we’re going to have to deal with is so huge that the only solution if we want to make things happen is to federate and act as a group. It’s essential that all the players in the industry get together, much like the film industry which is about to negotiate a budget increase for the CNC (Centre national du cinéma et de l’image animée). It’s not the editors’ union that’s going to ask for one thing and then the union of actors ask for something else. They act united – even if it’s not necessarily the case – and together they’re going to defend the industry’s interests. Unfortunately, that’s what we don’t know how to do in the music industry where each particular branch has its own union and its own way of thinking. We really have to be united.

Read also the FELIN article (in French) on this subject