Magi Hikri – known as MAGI – challenges the Israeli music scene with a sound that is both rebellious and innovative. Lulled by Yemeni religious songs and contemporary Iraqi music that her grandmother listened to as a child, she then fell in love with the local underground and electro music scene.

From the spiritual tradition to the avant-garde, MAGI draws a singular artistic project inspired among others by Uum Kulthum, Ofra Haza or M. I. A. As an independent composer and producer, she released in 2019 her first EP Alashoo where traditional Arabic and Yemeni rhythms crossed those of hip-hop and electro. After touring in the major European and Arab capitals, and a successful collaboration with the Berlin duo nAbi (City Slang record), Magi Hikri is preparing a second EP that will be even more innovative. A music and an attitude, reflecting modern cosmopolitan life of the Middle East where diversity rhymes with independence. This is what will pull the young Israeli generation – musical and feminine – upwards! 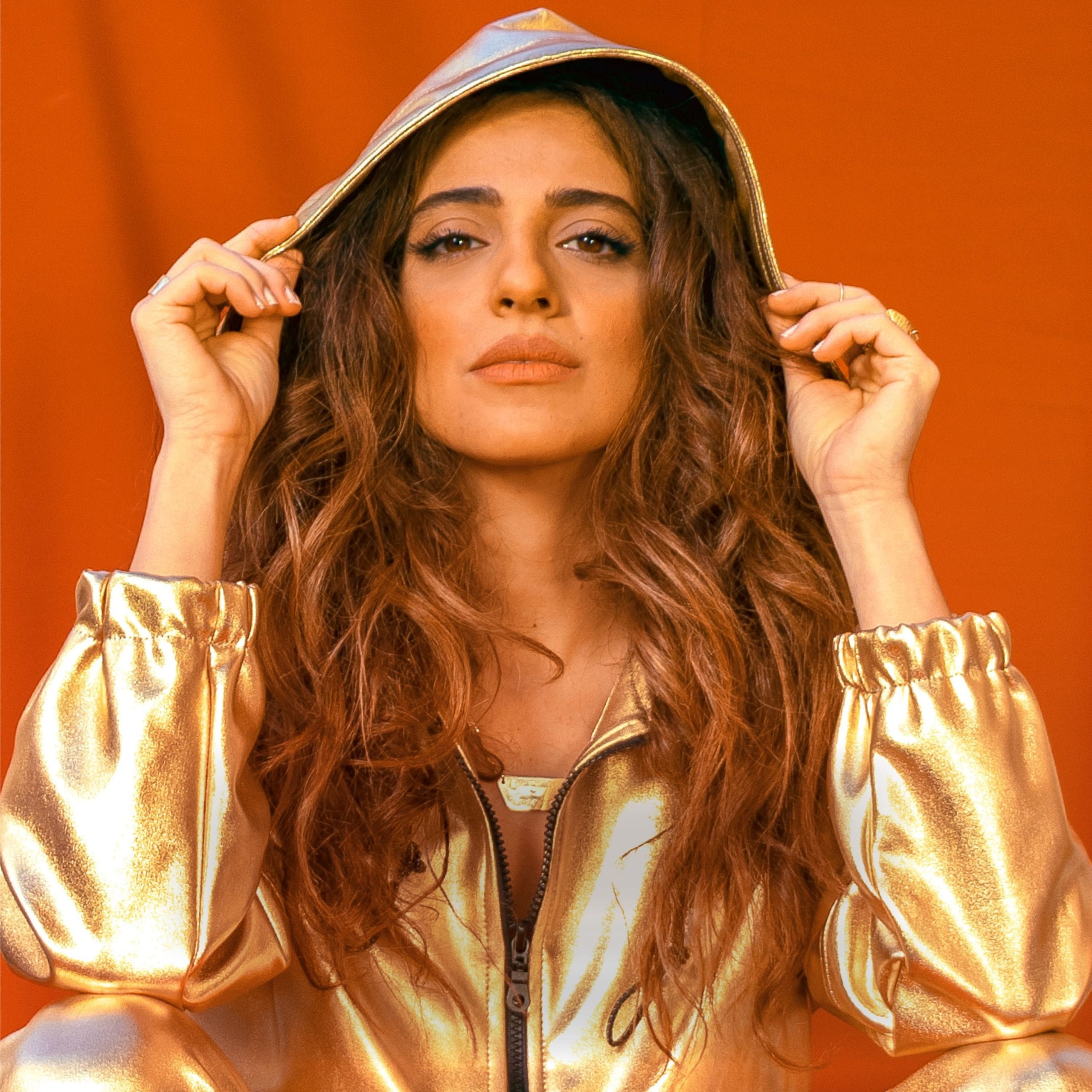