Multi-instrumentalist and autodidact, the Lyonnais Victor Marc, proposes a singular and surprising indie-pop music of Anglo-Saxon inspiration. Between old-school rock, folk and urban music, he plays solo, accompanied by a virtual orchestra concentrated in a looper. Thanks to nonchalant reverb effects, a vintage guitar sound, lyrics largely in English punctuated here and there by a few sentences in French, his authentic stage performances are like bewitching moments, suspended out of time.

After exhibiting his catchy and hovering pieces on various French stages and releasing his first LP Extended Play, he wishes to share his universe, as explosive as it is restrained, throughout the world. 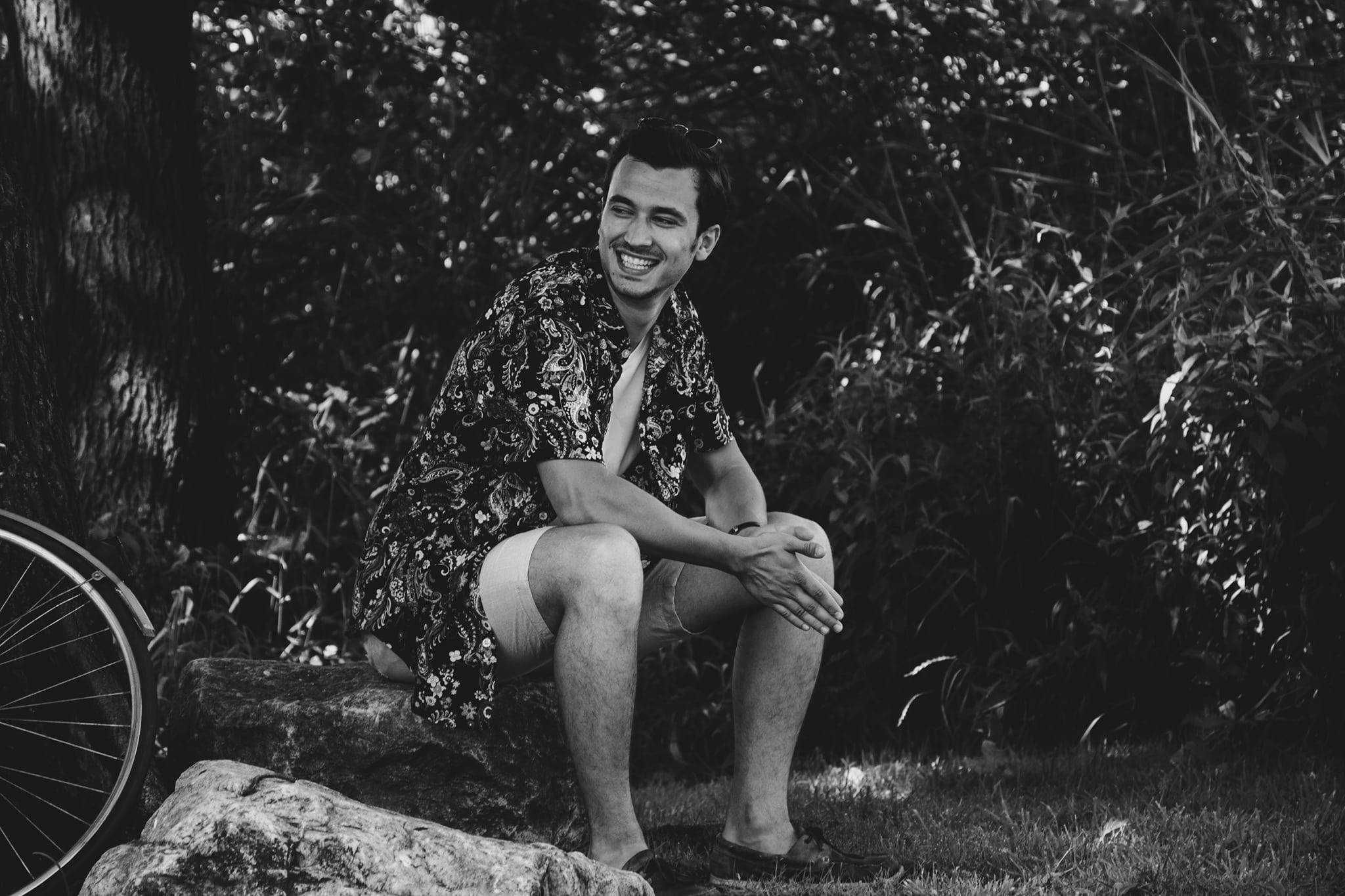